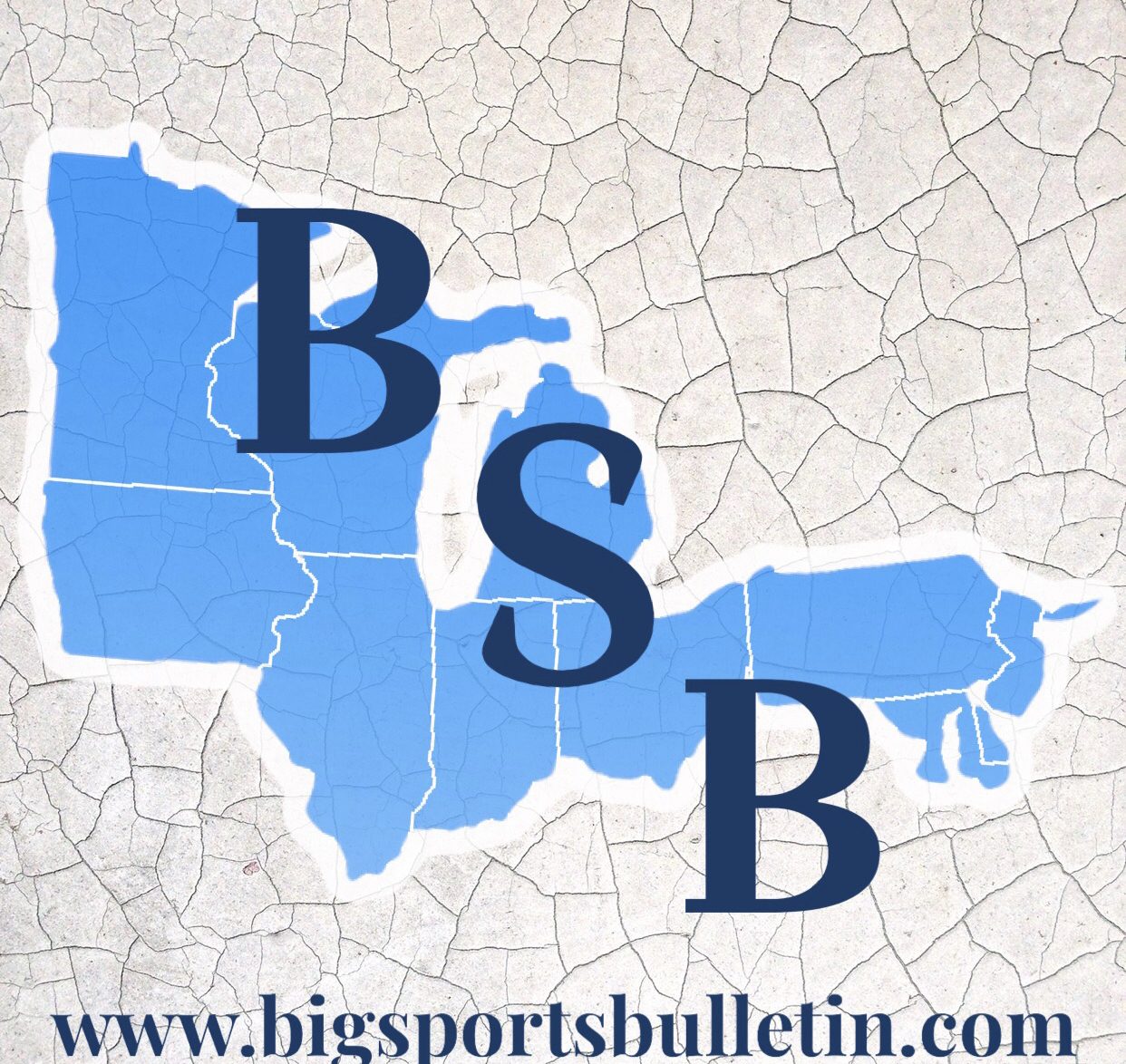 After entering the transfer portal Ohio State quarterback Tate Martell will transfer to the University of Miami.

The status of Justin Fields hardship waiver with the NCAA has yet to be determined. This leaves Ohio State thin at the quarterback position until further notice.

Meanwhile the Hurricanes welcome a five-star recruit and a player that was ranked as the second best dual-threat quarterback with the addition of Martell.

Miami was one of the rumored schools in the running for Tate Martell, along with West Virginia University.

Martell visited West Virginia University on Jan. 13 where he documented some of the trip on his Instagram account.

Around midnight on Jan. 16 Martell finally announced his decision on social media.

Now Martell will join a Miami Hurricane team that will have an open quarterback competition this upcoming season. However, Martell will have to apply for a waiver from the NCAA if he wishes to play immediately in 2019.

Co-Founder and Editor-in-Chief of Big Sports Bulletin. Graduate of The Ohio State University. Also the Co-Host of A Bunch of Nuts Podcast. View all posts by Dan Smyth