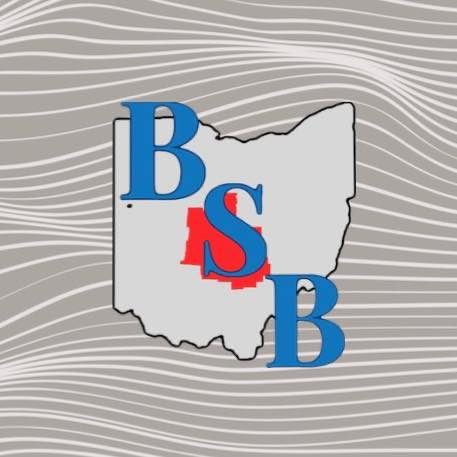 Eleven Buckeyes were invited to the NFL Combine in Indianapolis this weekend, which was tied for second-most with Michigan. A couple of those names we know where they will end up in this upcoming draft in April. Names like Chase Young and Jeff Okudah. Next question Buckeye fans ask, what about the others? Where do they go in the draft? NFL combine historically is known as the first job interview for NFL prospects, and for some NFL prospects, it is a job interview to showcase their skills that scouts may not see on film. What about the two local Columbus, Ohio natives players like defensive tackle DaVon Hamilton out of Pickrington Central and Malik Harrison out of Walnut Ridge. Two players who were three-star athletes coming out of high school before shining at Ohio St. Both DaVon and Malik always had to prove themselves on and off the field for the Buckeyes. Needless to say, both players had to do it all over again but this time it was Indianapolis in front of NFL scouts.

First up was defensive tackle DaVon Hamilton. Hamilton may not be a barn burner when it came down to the 40-yard dash as he would record 5.14 second 40 time but he would out bench press all defensive tackles with 33 reps of 225 lbs. He showed his athleticism in multiple cone and bag drills, which cased a solid outing. Hamilton also proved that he could jump, which is huge in the NFL with batting passes down at the line of scrimmage. A 29.5 inch vertical and 102-inch broad jump. The outing that Hamilton had Saturday proved how underrated he is. Hamilton is projected to be drafted in the late fourth round in this year’s draft, but after this weekend’s combine outing, look for someone to take a gamble and select him late third early fourth.

Malik Harrison has always proved how underrated he is. The 2019 First Team All-Big Ten linebacker had a 40 yard dash time of 4.6 seconds a 36 inch vertical and a 122-inch broad jump but wasn’t the highlight of his combine performance. Harrison was one of the top linebackers in the three-cone drill with a 6.83-second cone drill, and a 20-yard shuttle of 4.32 seconds showed how explosive and athletic he is. Harrison projects to go late third-round or early fourth round in the draft. However, Harrison indicated that he could jump into the late second round. Look for an NFL team to take a chance on him that is need for a versatile linebacker.

Still, a lot of time left until now and late April when the NFL holds its annual draft in Las Vegas. Both Hamilton and Harrison have another day to showcase their skills on March 25, 2020, during the Ohio State Pro Day, which will be held at the Woody Hayes Athletic Center.